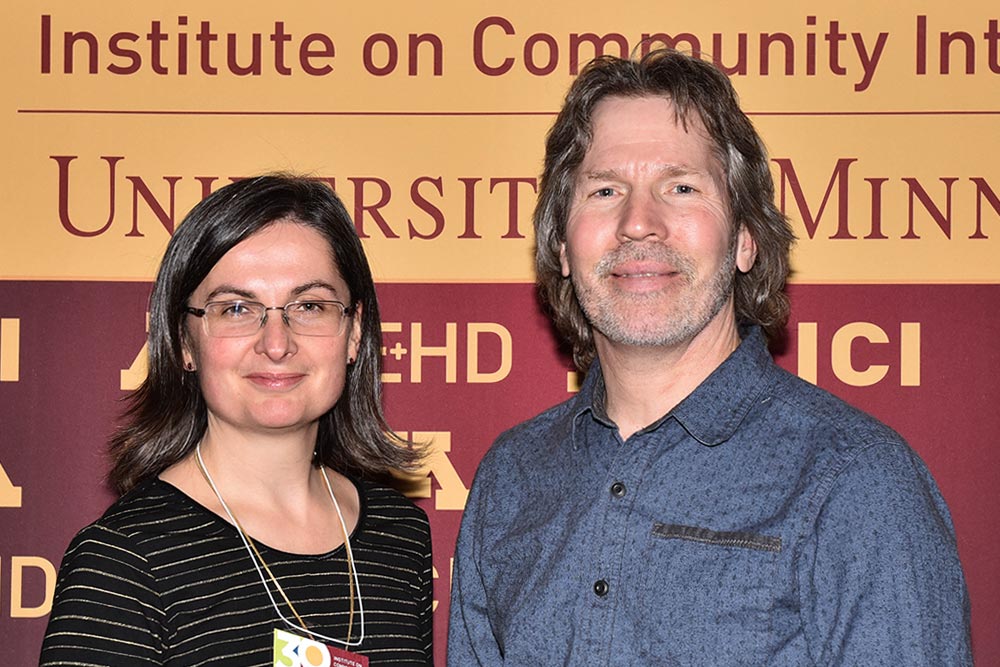 A common scientific and business paradigm holds that what gets measured, gets managed. It means that measuring the extent of a problem, or the effectiveness of its solution, will naturally result in better outcomes. But what if measurement accomplishes the opposite?

“Public schools have, for years, used the results of intelligence and achievement tests to deny subgroups of students with disabilities access to the inclusive classroom environments,” one brief in the series points out. Another example: Measures of functional skills and behavior have been used by courts to place people with disabilities in legally binding guardianship arrangements.

Other briefs in the series inform policymakers and program administrators about the strengths and limitations of state HCBS measurement systems and provide a framework for developing measurement programs that are reliable and valid.

“Federal agencies, states, and taxpayers have the right to know the extent to which the services they fund have their intended impact,” notes one brief in the series, led by Renáta Tichá and Brian Abery (pictured), co-directors of the RTC-OM.

At the heart of the series is the recommendation to involve people with disabilities more fully in designing how results will be measured and analyzed.

“Whether they have intellectual, developmental, physical, age-related, or other disabilities, people who receive home and community-based services have the potential to live more independent and self-determined lives because of these services, so it is critical to involve them when we design these measures,” said Abery.