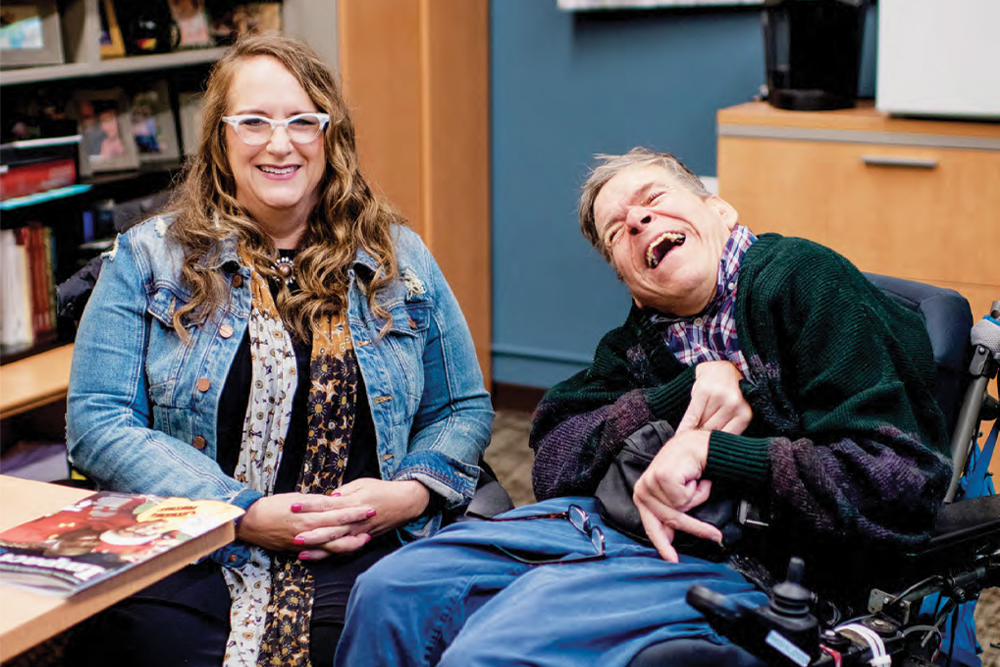 TIP #21: How to Support Students With Significant Cognitive Disabilities During Think-Alouds 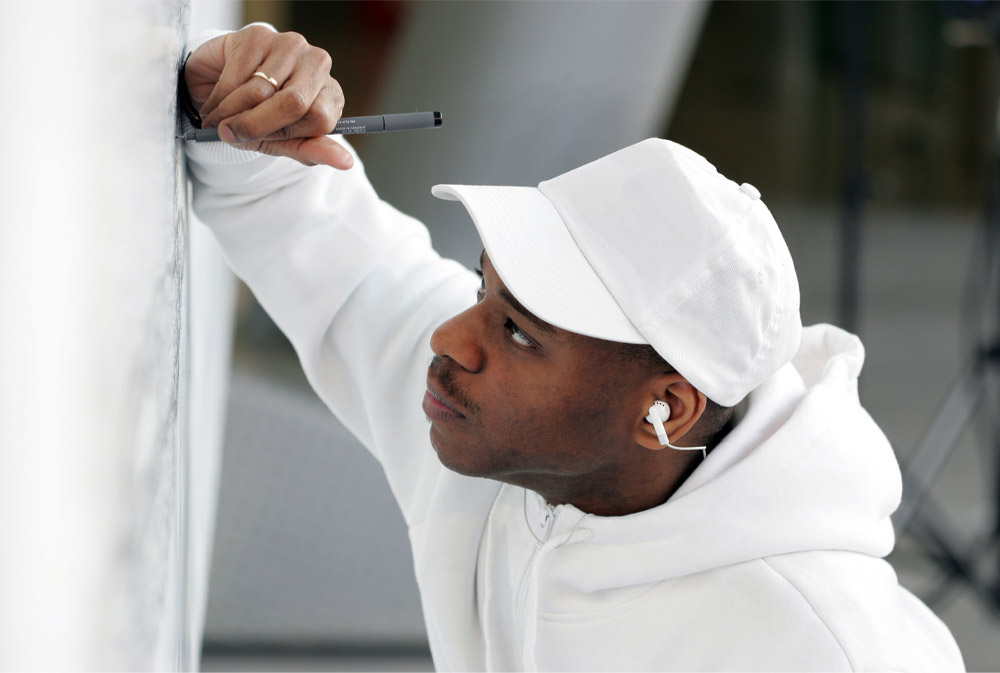 Born with autism in London in 1974, Stephen Wiltshire’s extraordinary talents have produced accurate depictions of cities, skylines, and street scenes from memory after viewing them only briefly. The Queen named him a Member of the Order of the British Empire for services to art in 2006. Discovered at age nine, he was called “possibly the best child artist in Britain” by Sir Hugh Casson, president of The Royal Academy of Arts in London.

Wiltshire's career spans more than 35 years and has given him much acclaim, along with numerous documentaries, articles, commercials, and endorsements. His first commissioned artwork, to a Prime Minister, was later sold at Christie's auction house in London. His work is currently displayed in the Empire State Building in New York. His advice to other artists? “Do the best you can and never stop.” Read more about Wiltshire. 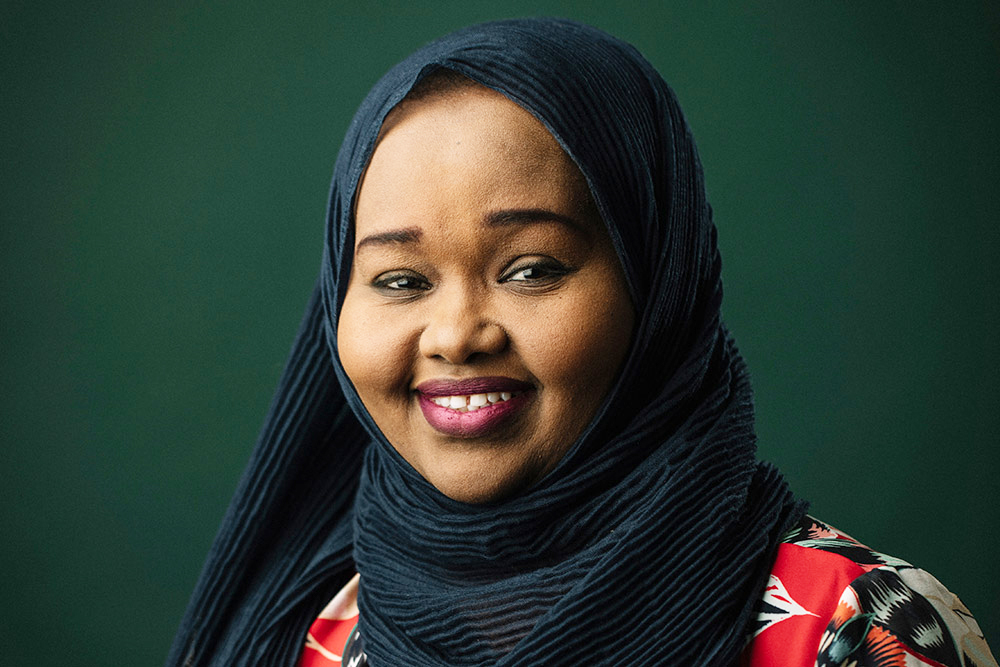 Hussein (MNLEND, 2017–18) was named a special education director in 2019 and serves on the board of the Autism Society of Minnesota. She chairs the Somali Parents Autism Network, among other community roles, and is the mother of two sons with autism. “MNLEND brought people together,” she recalls. “It brought us to consider first what the child wants.” Read more about Hussein.

NCEO Report 426: A Framework for Making Decisions about Participation in a State’s Alternate ELP Assessment