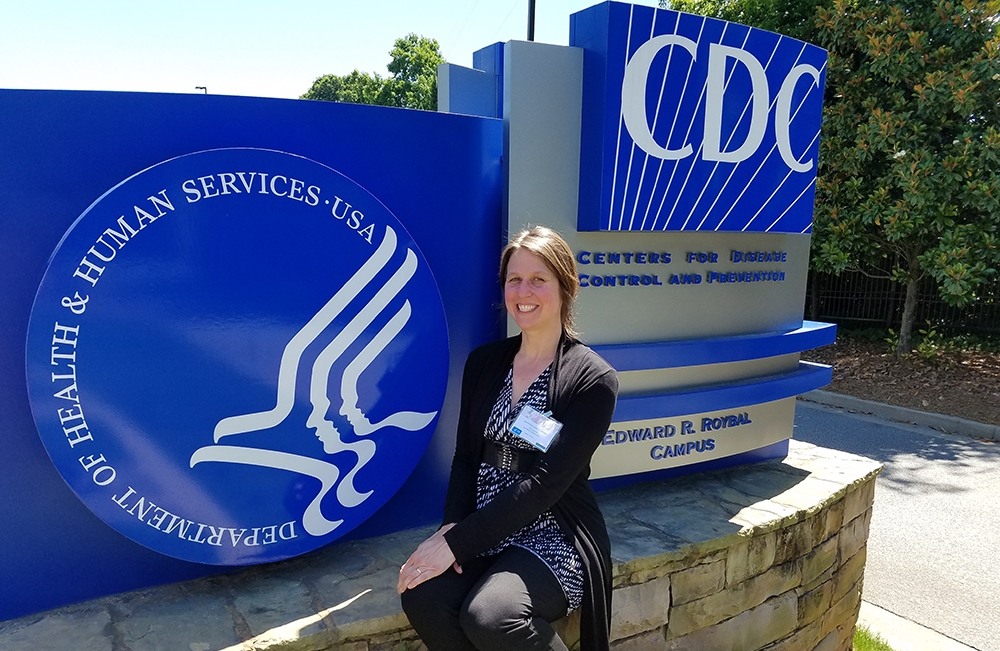 Aiming to ensure a large number of people with disabilities and their support professionals are vaccinated by next month, the Institute on Community Integration is partnering with other organizations to develop accessible awareness campaigns about COVID-19 vaccinations.

One public health initiative, COVID-19 Vaccine Access and Confidence for People with Disabilities, is a nationwide project of the Association of University Centers on Disabilities. ICI is one of 23 AUCD network centers that are reaching across disability communities to promote confidence in vaccinations, share information about barriers to accessing them, and address misinformation. The goal is to ensure all eligible people with disabilities are vaccinated by the anniversary of the Americans with Disabilities Act on July 26.

ICI, which is also a designated University Center of Excellence in Developmental Disabilities that has received support through that network to promote vaccinations, is developing plain-language, accessible information to train self-advocates and direct support professionals in techniques for encouraging vaccinations.

The Institute is also recruiting DSPs to help create public service announcements that urge DSPs themselves to get vaccines. (To participate or learn more, send an email to lla@umn.edu.)

“DSPs often work multiple jobs, so just finding the time is one obstacle among several,” said Lynda Lahti Anderson, a co-principal investigator on the work. “Also, some are newer to this country and may not have confidence in the health system.”

“We’re talking with a number of state organizations and other partners about providing vaccine ambassador training for self-advocates and DSPs,” Hall-Lande said. “We bring an understanding of how to make information accessible, particularly in the disability experience.” She is pictured in 2016 at the headquarters of the U.S. Centers for Disease Control and Prevention (CDC), where, as the Minnesota Act Early Ambassador, she was trained to promote early identification, screening, and intervention for autism and related neurodevelopmental disabilities in culturally- and linguistically-diverse communities across Minnesota.

Hall-Lande said the team has drawn extensively on the professional and personal connections and lived experience of ICI staff member Katrina Simons, who lives with cerebral palsy. Even as she lost several caregivers during the pandemic, Simons worked to help keep people with disabilities and their support professionals informed during the crisis.

Through social media and direct emails, Simons reached out to people with disabilities and direct support organizations to inform them about available vaccine appointments and other information.

“I love working on long-term, systemic issues at ICI, but this was a nice chance to dig in and do something that would bear fruit in a few weeks’ time,” she said.

Along with ICI’s John Smith and others, Simons is working on the plain-language guidance for promoting vaccination confidence.

“It’s important to put vaccine confidence education not only in plain language, but in language that is unassuming and open. When you think about people being skeptical of medical treatment, the last thing they want is people wagging their finger or shaming them.”