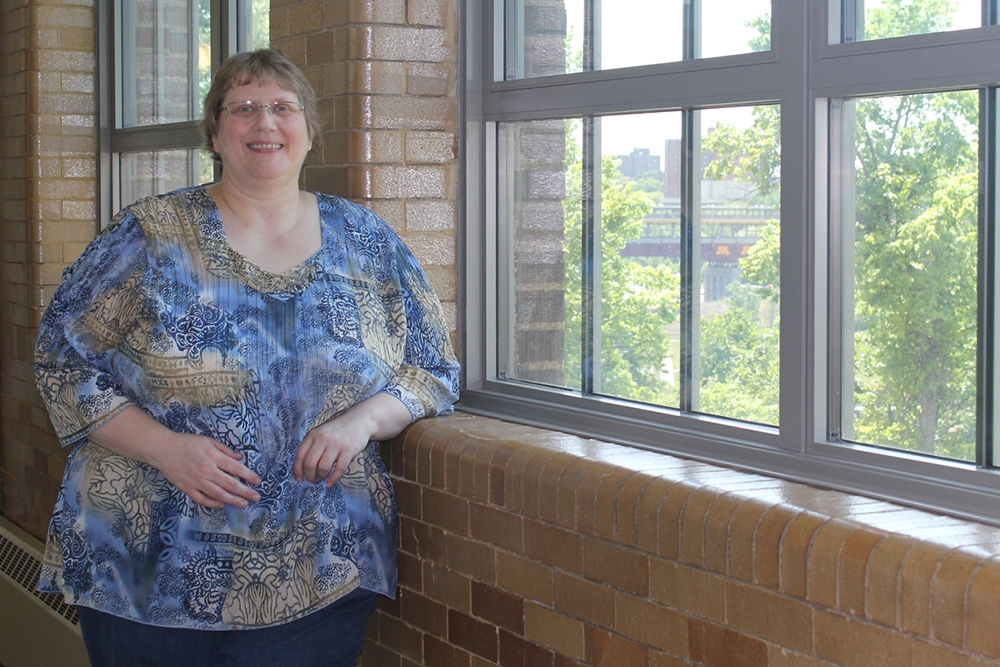 The Centers for Disease Control and Prevention cites data monitored by the Institute on Community Integration in its Healthy People 2030 objectives.

The CDC has set a target for reducing the percentage of people with intellectual and developmental disabilities (IDD) living in congregate settings serving seven or more people with disabilities to 11.5 percent in 2030, down from the current baseline of 22.7 percent.

As of 2017, 116,933 children and adults with IDD lived in facilities with seven or more people. The number has declined dramatically since the Americans with Disabilities Act was signed in 1990 and a subsequent U.S. Supreme Court ruling, Olmstead v. LC, held that the law prohibited unjust segregation of people into institutional living situations.

Tracking where people with IDD live and receive services remains a critical task, however, and it has taken on new urgency as states and municipalities grapple with a host of pandemic-related issues, including vaccination priority lists, and providing personal protective equipment. Most states are prioritizing people living in nursing homes for vaccines. However, those priorities leave out people with IDD in other types of group settings, and the large and growing number of people with IDD living with families or independently in their communities.

ICI has collected this data since 1977 under the Residential Information Systems Project (RISP), which is a Longitudinal Data Project of National Significance for the Administration on Intellectual and Developmental Disabilities. It is a study of the settings in which people with disabilities who get long-term supports and services live and how those settings differ by age.

“As a society, we do what we monitor, and the CDC continues to make tracking people living in institutions a public health priority,” said ICI’s Sheryl Larson (pictured), principal investigator for RISP.

Importantly, RISP and other ICI projects are exploring the growth of new kinds of large group living situations where people with IDD reside, Larson said.

“There are still many open institutions housing 16 or more people with disabilities,” she said. “The RISP data show how much progress has been made in reducing the number of people in congregate settings, and is capturing important information about other community settings where people live and receive services.”