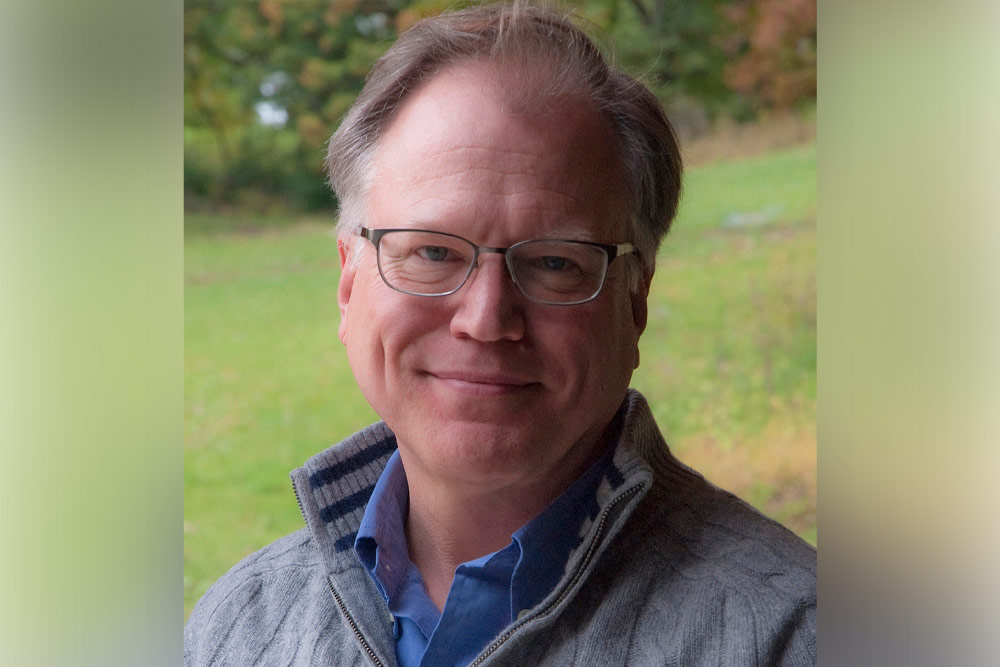 “We name this prestigious award after our founder, John F. Kennedy, Jr., and bestow it upon those who have dedicated their careers to upholding this noble vision,” Macbeth said.

Smith’s documentary and educational media projects have explored media bias in mainstream coverage of disability issues, created awareness about autism for diverse communities, chronicled DSPs’ critical contributions to people with disabilities in the aftermath of Hurricane Katrina, and told countless other stories that have led to greater inclusion of people with disabilities in their communities.