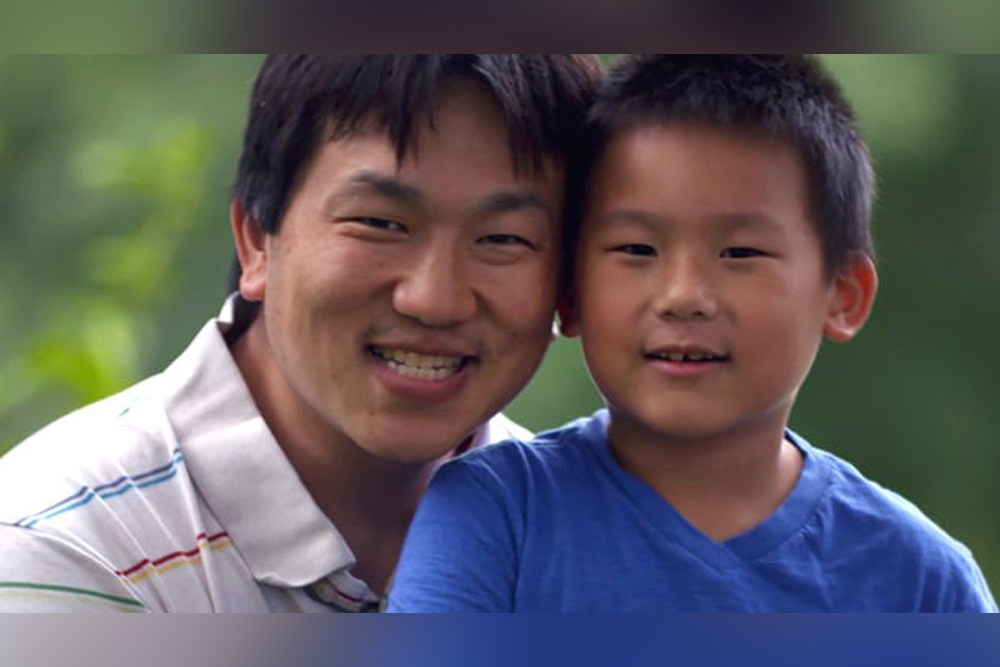 To better quantify the prevalence of autism across Minnesota, ICI investigators will tap into large statewide education and social services databases under a new grant from the U.S. Centers for Disease Control and Prevention (CDC).

project at the University’s Center for Advanced Studies in Child Welfare (CASCW), investigators will explore statewide indicators of autism spectrum disorder and the use of ASD-related services in schools, public health, juvenile justice, and other settings. Their ultimate aim: To estimate accurate, statewide ASD prevalence rates, allowing intervention services to be directed where they are needed most. Improving service delivery to key populations will lower the average age of diagnosis, a critical factor in better life outcomes for people with ASD, investigators say.

The project, expected to be completed within the next year, builds on ICI’s longstanding prevalence work in the Twin Cities metro area through the Autism and Developmental Disabilities Monitoring (ADDM) Network

. Also funded through the CDC, the ADDM Network monitors prevalence rates in select areas across the United States. ICI’s ongoing prevalence work, concentrated in parts of Hennepin, Ramsey, and Anoka counties, covers about one-third of the state’s population.

ICI’s work has also focused on disparities in prevalence among children with diverse cultural and racial backgrounds, but has been limited by small sample sizes collected through reviews of health and education records.

Having access to larger, statewide data through MinnLInK will help validate and expand that work. MinnLInK data collects information from state education, human services, and corrections departments, and includes information on children from birth to age 18.

“Communities want to understand their specific prevalence rates and to know what services children who are diagnosed with autism are accessing,” said ICI’s Jennifer Hall-Lande, co-principal investigator for the project. “This opens up a world of possibilities to better understand not only autism prevalence, but also the experiences of children, what services they are using, and where the disparities in diagnosis and treatment exist.”

Amy Esler, associate professor of pediatrics at the University, joins Hall-Lande as co-principal investigator. ICI Director Amy Hewitt, Adele Dimian, and Libby Hallas are also working on the project, among others.

In proposing the study, the team cited research estimating the total annual societal cost of autism is $268 billion in the United States, and that life-long support costs may be cut by up to two-thirds through early diagnosis and intervention.

“It would take years to get separate data agreements in place if we tried to approach school districts and other entities individually for this information,” Esler said. “With this project, we can access data in a confidential, efficient way that will help us identify geographic areas and diverse populations that need more services.”