Families love self-direction, but what lies ahead? 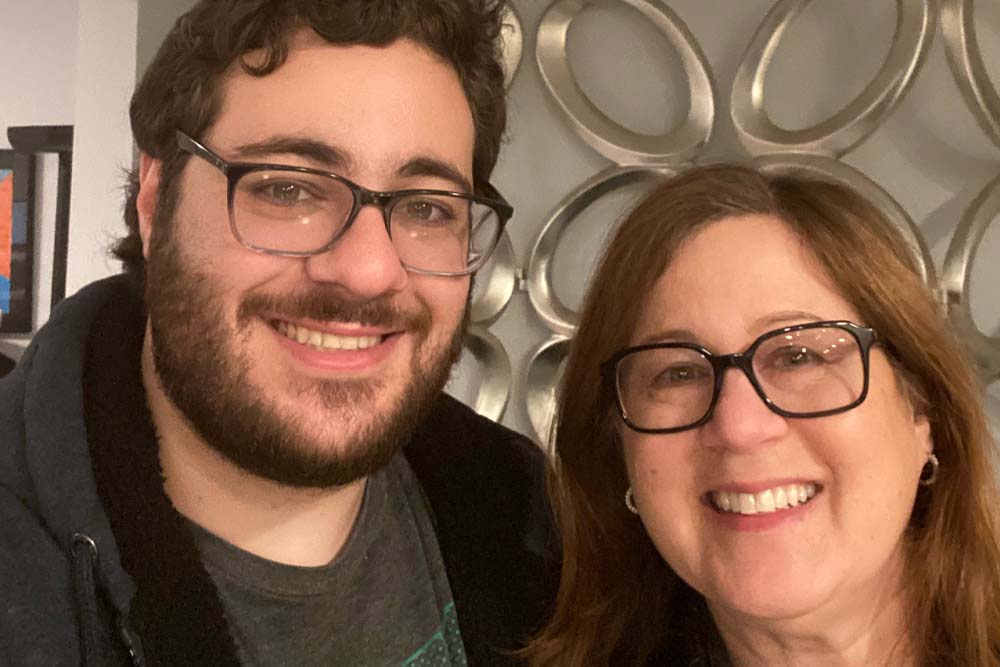 People with disabilities and their families feel empowered by public programs allowing them to direct their own service dollars, but the complexities of the programs can be daunting and succession planning is critical.

In the first known study to explore the sustainability of self-directed public services across major life transitions, the Institute on Community Integration and Independent Support Services, Inc., Monticello, New York, surveyed 413 people, most of whom identified themselves as a “natural support,” or someone providing unpaid support to a person with disabilities who directs his or her public services.

“We’ve known satisfaction levels with self-direction is strong, but until now we didn’t have this kind of data to show policymakers. Now, we have the data,” said Alan Kulchinsky, founder of ISS.

The report, 2020 Evaluation of Experiences with Self Direction in New York State: A Focus on Sustainability, found that more than 90 percent of respondents listed a better quality of life, feeling empowered, and having flexible services that meet their specific needs as key benefits of self-direction.

“Who doesn’t like choice?” said Shari Serchuk, of Jericho, New York, pictured with her son, Ryan, who is autistic. Self-directed services allow Ryan, 26, and Shari, his representative, to choose the types of public services he needs and to hire and train his support staff, within certain guidelines. It’s an alternative to traditional agency-provided services, and its use is growing.

“We wouldn’t have the same quality of life” without the choice and control self-direction gives them, Shari said.

Just because it was an easy decision, however, doesn’t make it simple. Recordkeeping duties and dealing with staff issues that an agency in a typical arrangement would handle takes a big outlay of time for the support person, such as a parent. In the study, respondents cited paperwork, staffing, and adapting to changes in service rules as top challenges.

Beyond the immediate challenges, respondents also expressed concerns about passing their responsibilities on when they die or are otherwise no longer able to manage their roles. About 40 percent of respondents said siblings would not be available to provide supports.

“There was a lot of fear and uncertainty about the future, but also a lot of hope that things will work out even if we can’t see the solution today,” said Libby Hallas, co-director of the study and an ICI project coordinator.

Ryan and Shari are both understandably anxious about the longer-term future, but said their strong family bonds give them confidence.

“It would be a difficult adjustment to get used to, but I get along well with my family and they understand my needs,” Ryan said.

Some support people said they are already building a team approach to succession, creating a network of paid and unpaid support people to handle what used to be one parent’s role.

Shane Winkler, a self-direction coordinator for ISS, helps bridge some of the gaps for people with disabilities who no longer have parents supporting them. He and Kulchinsky are working to expand the duties, and corresponding hourly rates, of these professionals. They also point to the need for better housing options that can bring the principles of self-direction to a bigger swath of the population.

“Self-directed services have become a key component of the disability services landscape and represent both a cost-effective and an important component of maintaining an individual’s self-determination,” said Jennifer Hall-Lande, co-director of the study and an ICI researcher. “As the population ages, we must find ways to sustain these services across life transitions and the lifespan.”

One of Ryan’s sisters has indicated she would like to help, but Shari says it’s hard for anyone to understand the level of commitment required to replace a parent. Shari stayed at home when Ryan was in school, and is only now working part time.

“Whenever you think you have everything in place, things happen. Someone calls in sick or they can’t drive today. There always has to be a backup.”