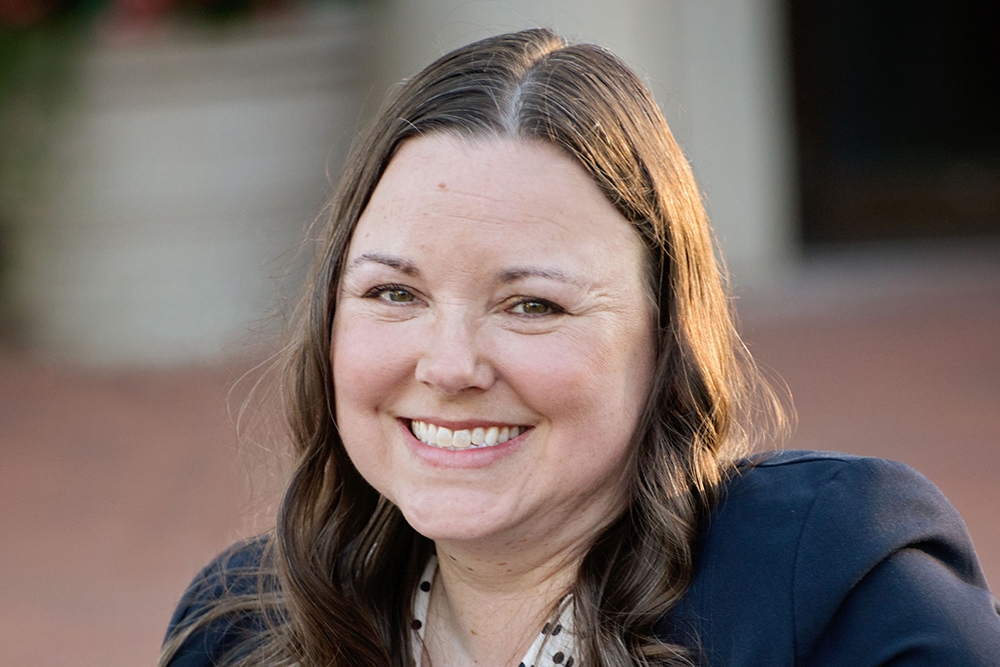 “Kim will be a strong advocate for students with disabilities,” said Rebecca Dosch Brown, interdisciplinary education director for the Institute on Community Integration, which coordinates the interdisciplinary program that reaches across several University of Minnesota colleges, centers, and departments. “As a MNLEND fellow, she proved herself to be both a passionate teacher advocate and parent advocate for children with neurodevelopmental disabilities. We are thrilled Kim’s voice will be heard on her local school board to ensure children’s rights are protected.”

As a parent of three students with disabilities, Baker’s passion for advocacy was already well stoked by the time she completed the fellowship, but she said the experience helped her frame disability in a larger context, which will serve her well as she serves on the board for the entire district.

“You have to get beyond just trying to draw people to a cause,” she said. “There is passion and empathy and emotion and all of that is great, but at a certain point you have to advocate from beyond your own front door. I can advocate all day long, but it’s not going to do anything unless I’m bringing more people in and bringing awareness to some of the issues.”

The multidisciplinary approach of MNLEND drew Baker’s interest as a special education professional because it provided opportunities to learn how to build relationships between the medical community and schools.

“There have been many times parents would go through the process of getting an outside diagnosis and then come to school and say they needed an individualized education plan, not understanding the process doesn’t automatically work that way,” she said. “So having the chance to work alongside these professionals allowed me to build some connections so they understand our process as well.”

Having a voice for students with disabilities will be critical as the board makes decisions about operating in anticipated tight budgets in the year ahead, she said.

“It’s important, too, just to have an educator’s voice on the board who understands what it’s like to be in a classroom, who knows how much money teachers spend out of pocket every year, who knows the time they devote, and how much they care about students,” she said. “I kind of felt like it was just time to do this.”