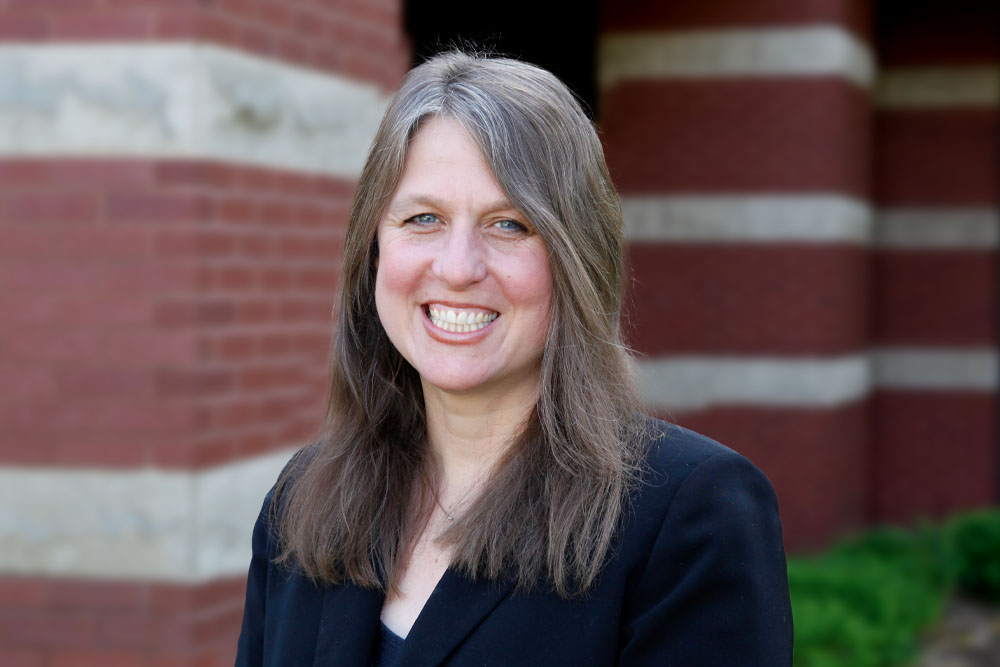 Newly published research by authors from the University of Minnesota found racial disparities in identifying autism in young children, and overall prevalence rates point to broad implications for all children with autism as they grow into adulthood.

Amy Esler and Jeanette Sample of the University’s Department of Pediatrics and Jennifer Hall-Lande (pictured) of the Institute on Community Integration were among authors of the paper, published in February in the Journal of Autism and Developmental Disorders.

Researchers noted differences in the ages of identification and recorded symptoms found among children who were only evaluated in special education school settings compared with those who had other diagnostic evaluations.

“Our study found that Black, Asian, and Hispanic children were more likely than white children to have been identified with autism only in a school setting, which suggests they may have less access to specialized autism evaluations in clinic settings,” said Esler. “Children who only accessed school evaluations were identified with autism more than a year later than those who had access to a clinic evaluation. The study demonstrates the critical importance of early, accurate identification, and how racial and other disparities continue to affect how and when children are identified as needing services.”

approaches, it’s important to highlight these disparities and pose new research questions that will address the challenges of autism across the lifespan, Hall-Lande said.

“We need to explore conversations in diverse communities about what’s changing in the data around ages at identification,” Hall-Lande said. “We know we’re doing better at identification by age 4, but we’re also identifying more children who are a little older, so that can alter the averages.”

The critical factor going forward, said Hall-Lande, is taking this understanding of the prevalence of autism and applying it to help people with autism now and as they transition to adolescence and adulthood.

“Given the most current prevalence estimates, it’s likely that if you walk into a typical third-grade class, there will be students identified with autism. Knowing this, we need to be doing a better job of identifying them early and planning for their futures.”