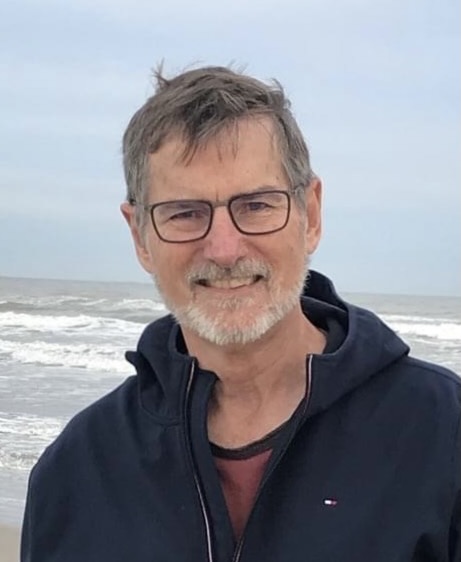 Bill Gaventa, who has spent a long career connecting the worlds of spirituality and disability, was preparing recently for a webinar for the National Center on Advancing Person-Centered Practices and Systems.

The webinar, expected to be held this fall, will address spirituality in person-centered planning and practice.

Reviewing the creative ways some disability agencies have built spirituality into their person-centered practices was particularly heartening for Gaventa, who served as an editor for a 2001 Impact issue on faith communities and who has collaborated with the Institute on other projects through the years. A pastor and a hospital chaplain early in his career, he also served as chaplain for a large institution that housed people with intellectual and developmental disabilities (IDD). He then spent nearly two decades at The Elizabeth M. Boggs Center on Developmental Disabilities, where he served as director of community and congregational support.

“In the other areas of health and human services, there has been a great deal of research on the role of spirituality in patient outcomes and in well-being, but not so much in the field of IDD until somewhat recently,” Gaventa said, crediting scholars including Erik Carter of Vanderbilt University, another ICI collaborator, with creating that change. “It’s a pretty high priority for families and individuals with IDD, but it hasn’t been as important for faith communities and for service providers. Sometimes, support service providers fear they will be accused of proselytizing, but there is nothing that prevents them from asking people with disabilities what gives their life meaning and what support they need to facilitate that.”

Now an author, speaker, and consultant, he helped start the Collaborative on Faith and Disabilities.

In 2018, he wrote Disability and Spirituality: Recovering Wholeness

as part of a Baylor University Press series. The book builds on his career-long quest to integrate the two disciplines.

“It’s meant to bridge the gap between secular human services and spirituality in the context of disability; to show how spirituality permeates the supports and services across the lifespan of people with disabilities. We need to help congregations see this as part of their life together, not as a special service on the side, recognizing that faith communities represent a way to tap all kinds of social capital.”

Now living in Austin, Texas, Gaventa blends his largely pro-bono consulting work with plenty of gardening time. In both pursuits, he plants seeds for the future.

“People ask if I’ve retired, and I say I’ve reframed,” he said.