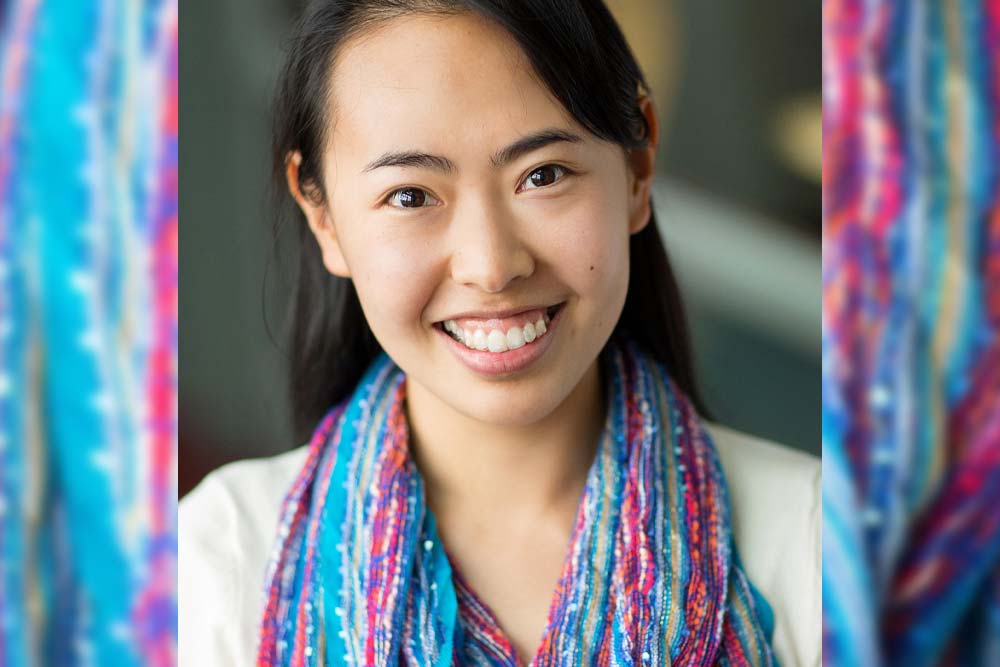 Music therapist Yue Wu (MNLEND 2019-20) is working on a second production of her show, Light in the Well,

which weaves together symphony movements and the real-life stories of people with disabilities. The show debuted in October at MacPhail Center for Music, where Wu works as she pursues a doctorate in rehabilitation science at the University of Minnesota.

“The reaction was overwhelming,” Wu said. “We had volunteers record interviews with audience members after the show, and many were moved and clearly holding back tears on camera. They had come to be entertained, but left educated.”

Wu and her team created the experience as her MNLEND project, interviewing people with disabilities and their families about the difficult times and loneliness that can envelop a family living with disability. As she worked with families at MacPhail, she drew the analogy of being isolated in a dark well, but also noticed their ultimate resilience and joy.

Working with composer Phil Shorey, who created a six-movement symphony depicting the stages of grief leading to acceptance, Wu brought in four people with disabilities and their families at each movement, playing instruments, singing, verbally sharing their stories, or dancing to the score. The stage of acceptance is meant to represent the hope, or the light in the well, either coming from within individuals, or from society, or both. This fall, Wu will bring the show to the Landmark Center in St. Paul.

Wu expects to organize a second fundraising campaign to help defray the costs of the performance, including covering the cost of the musicians and other professionals working on the show. She has built a presence on several social media channels, including Facebook

“It’s a show about individuals sharing the story of themselves and their families, and how they come to where they are,” said Wu, a native of China who plans to work on global disability issues as her career develops. “The light is love, and hope.”