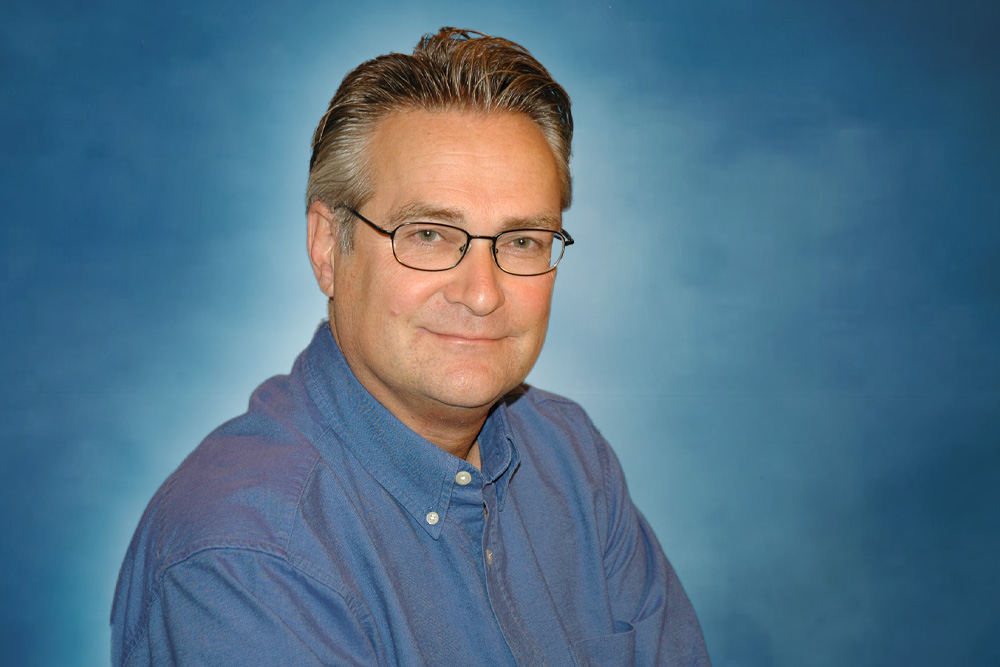 The Institute is remembering the life and career of Michael N. Sharpe, a longtime champion of special education and former ICI researcher, who died June 15.

“Mike made many valuable contributions to children, youth, and young adults with disabilities in the area of transition and special education throughout his career, including during the time he was employed at ICI,” said ICI Director Amy Hewitt.

Sharpe served in several principal investigator roles across ICI, overseeing large-scale U.S. Department of Education projects. He led the Systems Improvement Group, providing technical assistance and evaluation services to local and state agencies responsible for implementing the Individuals with Disabilities Education Act (IDEA). He also led the North Central Regional Resource Center, helping nine states implement federal special education requirements. He served as principal investigator for a three-state consortium examining the validity of alternative assessments used in special education. He was a frequent consultant and evaluator on U.S. and global grant-funded projects to improve educational materials geared to students with disabilities. His work appeared widely in research journals, including the Journal of Vocational Special Education and Journal of American Rehabilitation.

“I always admired his successful grant writing and research skills,” said Jean Echternacht, a former ICI colleague who worked on a variety of projects with Sharpe, including several initiatives to improve transition services targeted to students with disabilities. “He was diligent about his data collection and reporting and will be missed locally, statewide, and nationally for his contributions to the field of disabilities.”

Much of Sharpe’s work focused on creating state-level systems change in response to IDEA, an approach designed to improve operational results and accountability comprehensively, as opposed to working classroom by classroom. He was also keenly interested in creating better post-secondary transitions for students with disabilities leaving high school. His work included projects to facilitate employment, promote postsecondary transition opportunities for American Indian youth in Minnesota, and develop job skills among at-risk youth.

Sharpe was with the Institute from 1998 to 2018, joining shortly before earning a doctorate in social and philosophical foundations of education from the University of Minnesota. Earlier in his career, he worked in consulting and other roles, including consulting for the Minnesota Department of Children, Families, & Learning.