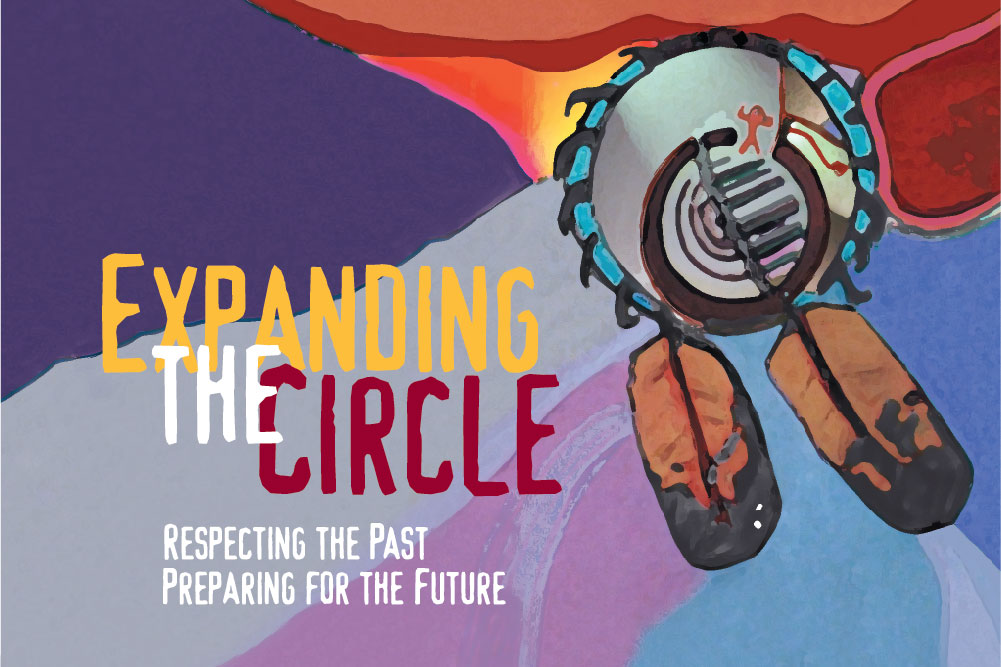 Minnesota’s Office of Higher Education and New Mexico’s largest school district are among the first adopters of the Institute on Community Integration’s new edition of Expanding the Circle, a culturally relevant curriculum designed to improve post-secondary success for American Indian students.

The fully digital edition, subtitled Respecting the Past, Preparing for the Future, takes a holistic approach to helping youth explore who they are and determine the skills they need as they consider post-high school options. The curriculum is designed for a variety of facilitators, including teachers, elders, and community members, who work with students.

Through a federal grant, the Office of Higher Education last month engaged ICI to lead a series of training sessions to accompany the curriculum that were available to school personnel across the state.

“I’ve seen this curriculum help countless native students explore and better understand who they are and where they come from and give them the ability to build strength and resilience, self-advocacy skills, and self-confidence to fully explore their options,” Commissioner Dennis Olson said in kicking off the training for a group of Minnesota educators. Early in his career, Olson contributed to the first edition of the curriculum while working at ICI.

“This third edition of Expanding the Circle is fully digital, allowing users to access student handouts and the entire curriculum in a PDF format that can be uploaded into classroom management systems,” said Jana Ferguson, an ICI project coordinator and author of the new edition. “The vast majority of the lessons can be done with students in a virtual environment as well.”

First created in 2002, the program was originally a collaboration between ICI and the Minnesota Department of Children and Families to develop a transition curriculum for American Indian students that was culturally relevant and that considered individuals’ goals and values in creating transition curricula that led to successful post-secondary experiences.