Dennis Olson: At the Helm of Higher Ed in Minnesota 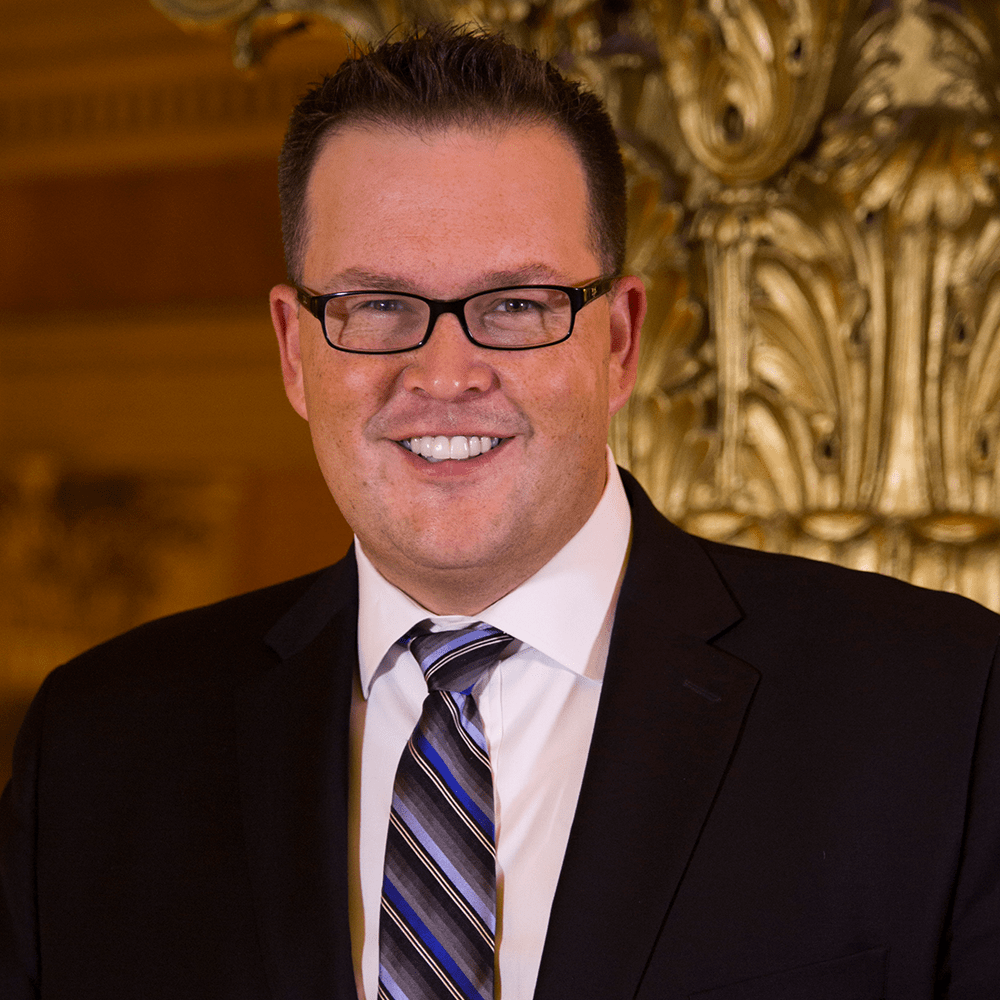 “There have been a lot of difficult conversations,” said Olson, who began his career at the Institute on Community Integration while a student at University of Minnesota. He went on to work as a project coordinator at ICI, contributing to research and projects to facilitate successful transitions from high school to post-secondary life for American Indian students.

The conversation he’s working on now is a joint effort with other state officials to present the financial case for schools as they face huge pandemic-related and other budget pressures.

“We want to make sure education investments are top-of-mind and make the case to the legislature that the best way to make a speedy recovery is to invest in education, from K-12 through higher ed,” Olson said.

Minnesota’s education record is among the strongest in the nation, and on its way to attaining the state’s lofty goal of 70 percent of adults age 25 to 44 having attained a post-secondary certificate or degree, he said, but significant racial and other disparities form a large asterisk on that achievement.

“When you peel the onion, we have one of the largest attainment gaps in the nation,” said Olson. “It’s important to reach that goal overall, but will we reach it equitably? Probably not, so we are going to make investments in programming to address those gaps.”

He’s also proud to have worked on MN Reconnect, a state program that offers $1,000 to help returning post-secondary students, and on his agency’s efforts during the Argosy bankruptcy, including hosting a transfer fair for displaced students, where about 40 colleges were invited to set up tables and talk with students about opportunities.

“I’ve spent my entire career in public service working on behalf of students who have historically been underserved, and I try to keep that central at all times,” he said. “State agencies exist to serve Minnesotans and to bring awareness to issues that historically have been swept under the rug.”