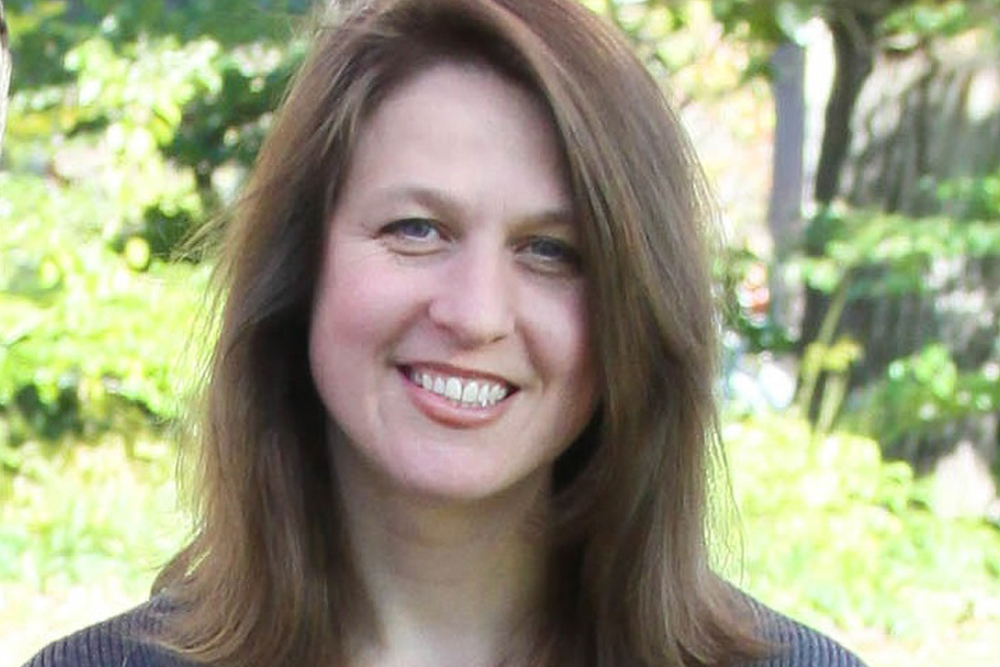 Responding to research documenting health disparities in the autism community, investigators at University of Minnesota’s Institute on Community Integration have joined a national research network formed to improve the physical health and well-being of children and adults with autism.

, is led by University of California, Los Angeles, under a grant from the Health Resources & Services Administration. It will create interventional studies and other research on autism as it intersects with overall healthcare access and quality, primary care utilization, physical activity, stress, sleep, substance abuse, sexual health, neurological issues, and genetics, among others. The project will also explore disparities in healthcare among women and people from underserved or vulnerable populations.

ICI is among 15 collaborating organizations and seven research nodes participating in the network. The Association of University Centers on Disabilities (AUCD) will serve as the data repository and will help manage the network. AUCD’s broad membership network will also serve as collaborators, and UCLA’s Alice Kuo, a professor of internal medicine and pediatrics, is the project director.

“We’re very excited to collaborate on this project with some of the key leaders in the field of autism research,” said Jennifer Hall-Lande

“It’s a wonderful opportunity to look across the lifespan at outcomes, and to work at the intersection of public health, well-being, community living, and autism.”

In proposing the research network, UCLA investigators cited several studies showing autistic individuals report significantly lower physical and mental health-related quality of life than the general population. They experience chronic underlying health conditions, including gastrointestinal disturbances, sleep and eating disorders, and obesity. Investigators also pointed to a lack of research exploring gender and sex differences, despite a large body of evidence that autistic adults are less likely than the general population to be heterosexual or gender-conforming.

“We are still working out the details of ICI’s role and research contributions, but essentially it furthers our work in racial disparities in autism prevalence, and it opens up a broad new look at health outcomes across the lifespan,” said Hall-Lande.

Note: The Autism Intervention Research Network on Physical Health prefers the use of “autistic person” as opposed to “person with autism” in order to respect the preferences of self-advocates not to separate their experience of autism from who they are.