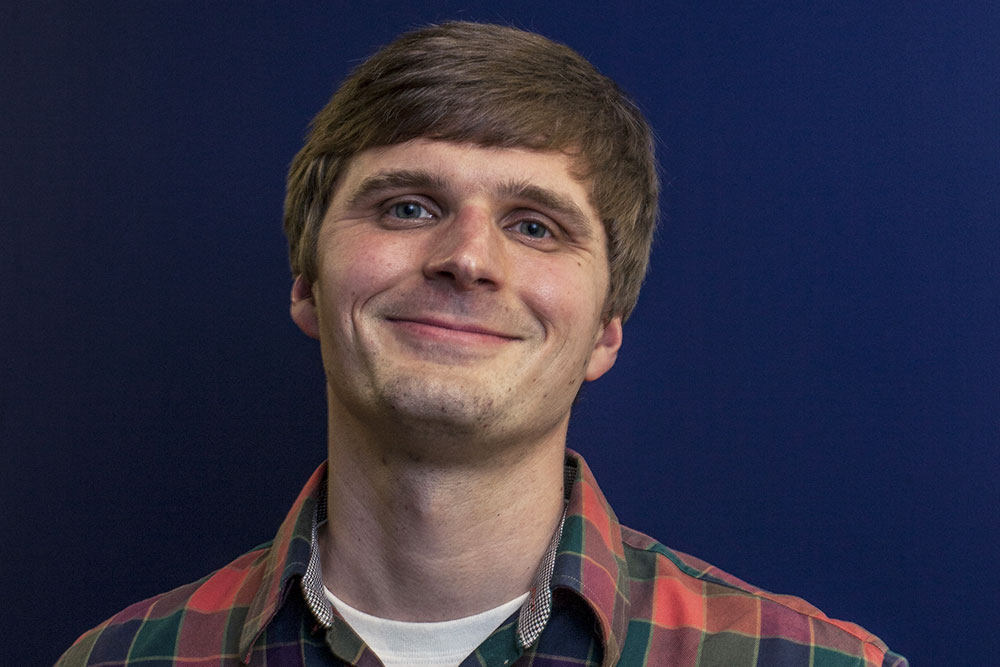 founder Bryan Boyce (MNLEND, 2020-21) recently wrapped another series of the organization’s writing courses for adults with intellectual and developmental disabilities (IDD), bringing the cumulative number of students served to nearly 600.

Through networking conversations with fellow MNLEND alumni, Boyce has begun offering courses beyond Minnesota’s borders, a result of the surge in interest for online learning due to the pandemic. Most of the coursework can be completed online, but the Cow Tipping team goes on location at the end to present published books featuring students’ work and celebrate the experience.

The five-week classes are still offered three times a year in Minnesota, Cow Tipping’s home, as well. Some individuals take the courses, but organizations typically fill most of the available slots.

“We teach and publish writing by people with disabilities and see that as a new or different way of thinking about, valuing, and uplifting the voices of this diverse population,” Boyce said recently from Cow Tipping’s loft office in Northeast Minneapolis. “It’s exponential the amount of writing that is done about people with IDD versus by people with IDD.”

With a name derived from one of its first author’s literary works, Cow Tipping earns revenue from donations as well as contracting with partner organizations to deliver classes. It is sponsored by a nonprofit organization, Springboard for the Arts.

Partnering with larger service organizations looking to provide meaningful inclusive experiences for adults with disabilities is critical to keeping the presses rolling, said Boyce, who was inspired to start the organization after noticing the creativity of his brother Jay, who lives with IDD. After students take the Cow Tipping course twice, they can become paid teachers of the writing courses, so the organization staff itself is a mix of people with and without disabilities.

“The people we work with often have more creative talent than their neurotypical peers,” he said. “And why is that? Well, what’s valued in creativity? It’s using language in a different way or being spontaneous or quirky.”

Beyond the networking opportunities, Boyce said the MNLEND experience is still serving him today as he navigates different attitudes and perspectives on neurodiversity.

“Something I really valued was the wide diversity of perspectives in LEND, even the ones that were a little tough to listen to sometimes,” Boyce said. “At Cow Tipping, we are rooted in the social model of disability, and to be able to run an effective organization we have to collaborate with organizations that may have a different model. Connecting across differences has really helped me in the work we do.”

Those non-linear connections and partnerships, not unlike a cow path, are critical for the organization’s growth, he said.

“Not being a fully grant-funded program, we can be nimble and really creative in how we accomplish inclusion, but the tradeoff is that we have to hustle a lot harder to sustain the business model,” he said. “There are many more people who could be telling their stories.”