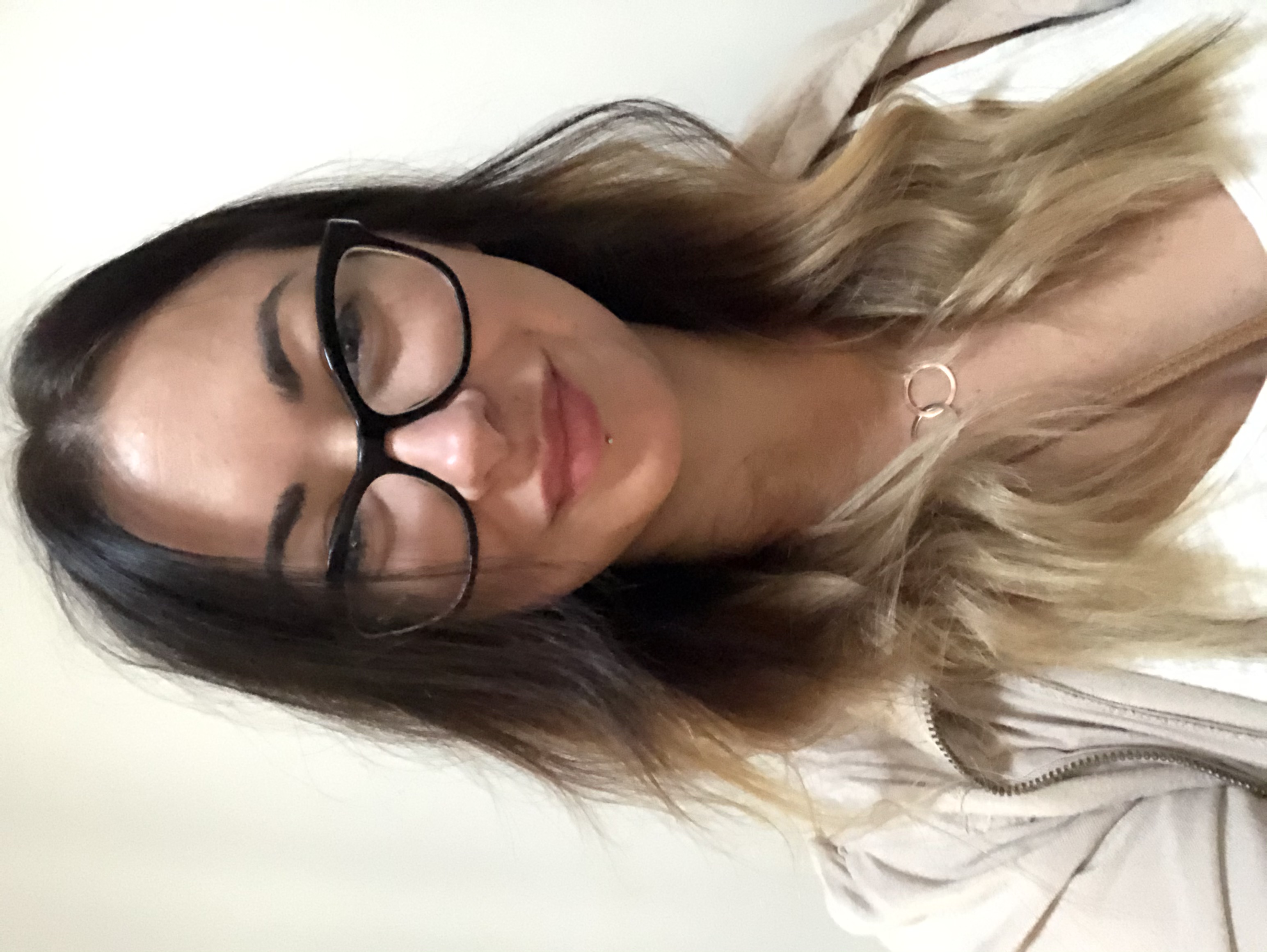 Bobbi Rohwer sums up her work in autism as simply trying to make life easier, to which the busy researcher, student, employee, and mother of three can relate.

in Language, Speech, and Hearing Services about creating a tutorial for clinicians using computerized language analytics to evaluate grammatical skills. Computer-based analyses can save a lot of time and aid clinicians in diagnoses and monitoring progress on treatment goals.

In addition to working toward her doctorate in speech-language-hearing sciences at the University of Minnesota, she also works part-time for The Informed SLP, a company that gathers and synthesizes the latest pertinent research articles for clinicians.

“Doing research is hard, and journal articles are hard to get through, especially if you have a busy clinical practice,” Rohwer says. “A lot of my philosophy in life, and in research, has to do with making things easier for clinicians and families because I’ve been there.”

Rohwer was a clinician for six years before beginning her graduate studies. Her three children are all under 7 years old.

As the current academic year gets underway, she’s exploring research possibilities for the doctoral program, hoping to find a mentor who is specializing in obsessive-compulsive disorder as it relates to autism.

She’s also adapting her MNLEND research project, which was originally a grant from the Organization of Autism Research to evaluate a speech intervention for minimally-verbal children with autism. The original study was interrupted by the pandemic, but she hopes to write a case study from the findings she was able to document.

As a fellow, Rohwer connected many of her research interests that centered on looking at autism not with a pathological perspective, but with a neurodiversity lens. During her fellowship year, she underwent an autism assessment for herself, which proved to be a revelation.

“I’ve always known what it is like to reel in [certain] behaviors,” she said. As a child, she listened to the same song thousands of times and tended to hold her hand in a certain way, but didn’t really acknowledge the behaviors, she said.